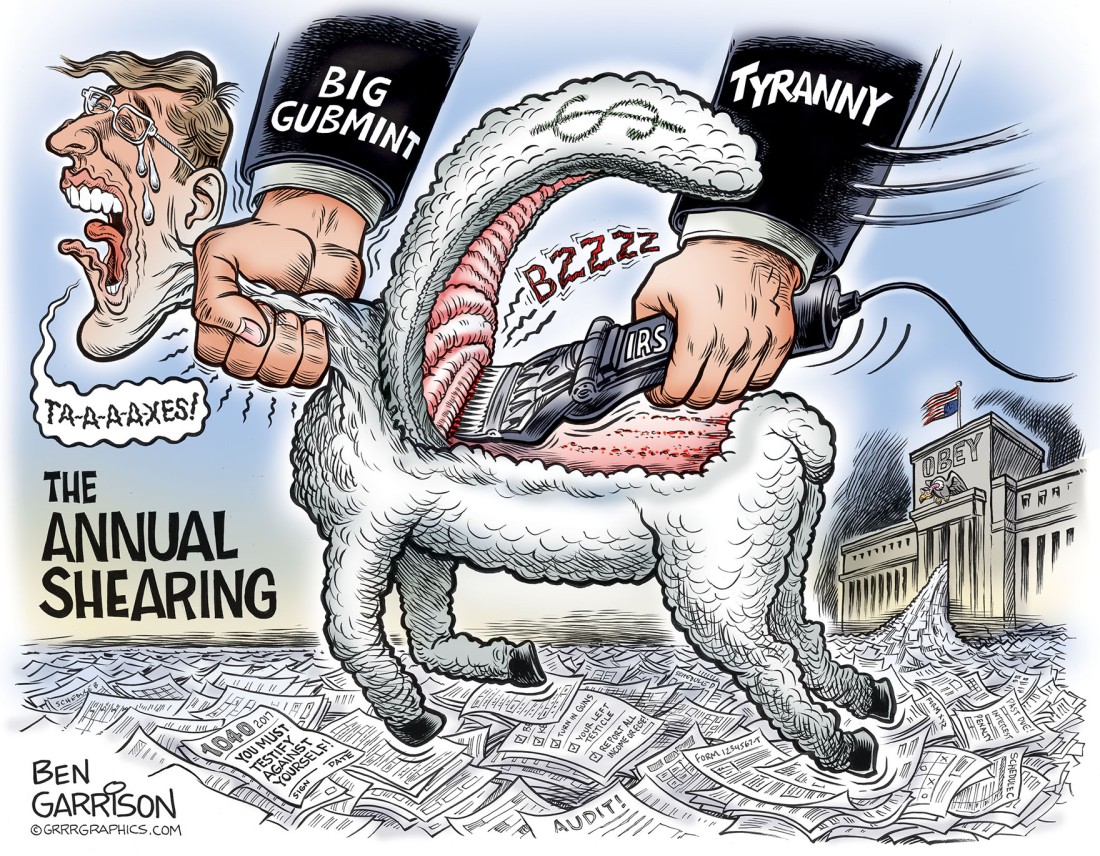 I originally intended to avoid featuring content taken from Facebook because I want to focus on serious issues and not pointless drama.

However, after spending almost a month on a local community facebook group I discovered that the Upper Valley does have a serious issue: too many sheeple begging to have their rights taken.

Tonight I saw a post asking for local gun control groups to join.

A scary number of “residents” (i.e. mostly flatlanders) exposed themselves as sheeple and enthusiastically posted their “helpful” suggestions. Luckily gun control isn’t too popular these days and all the suggestions were the usual suspects: out-of-state funded groups.

Gun control advocates never have good intentions just as slave owners don’t. Both want to forcibly strip peaceful people of their rights to bear arms, which on a basic level is both the right to defend oneself from aggression and to own certain types of property. The only difference I can see is that slavers these days do their own dirty work while gun control advocates want to have the government do the dirty work for them.

I suggest you go to Cuba or some other authoritarian hellhole if you want to be in a place where people can’t own guns, because there’s no way they’ll take them in the United States. I’m here to tell you:

1776 WILL COMMENCE AGAIN IF YOU TRY TO TAKE OUR FIREARMS! WE WILL NOT RELINQUISH THEM. DO YOU UNDERSTAND?