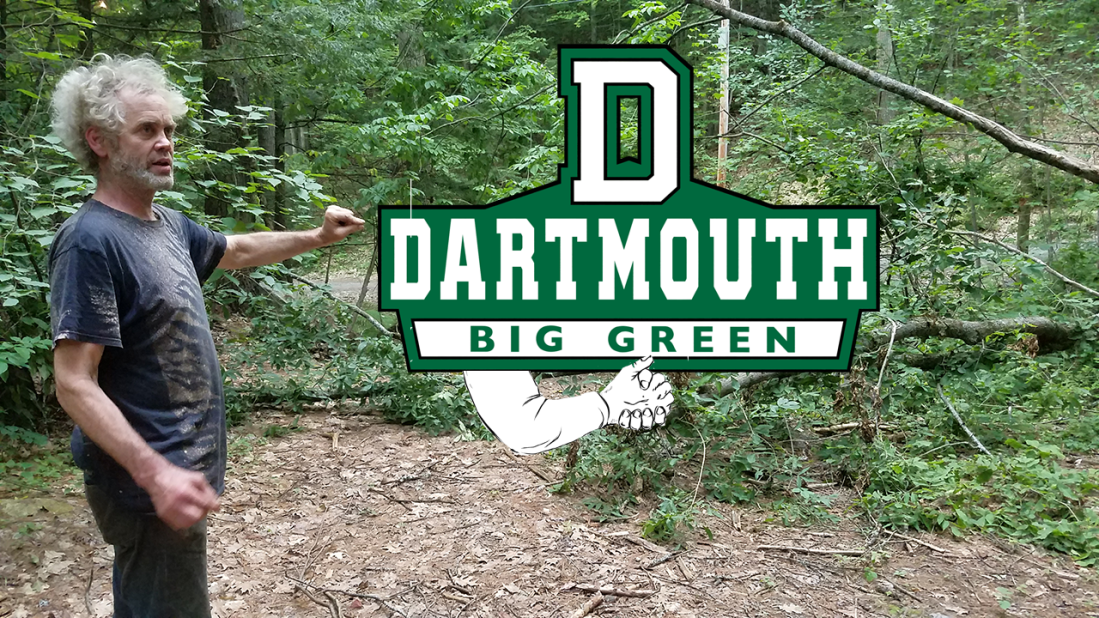 I took a break from Keene and returned to Hanover where I met up with Dave and recorded a powerful hour long podcast exposing Dartmouth’s and the Town of Hanover’s oppression against Dave, among other musings.

Since I (thankfully) don’t live in Vermont I’m considering on just not covering it anymore. So many sheeple and nanny state stories have come out from there that I might have to stop writing about all of them for both my mental health and to save on bandwidth.

Democrat Representative Sarah Copeland-Hanzas of Bradford is planning on introducing the legislation.

In the past she’s shown a great dislike of Kentucky Republican Senator Rand Paul. In the article I linked she derided his desire to replace the income with a flat tax, which she claiming was “effectively raising taxes on middle class Americans.”

Fun fact: both are unconstitutional.

Sarah’s words have come back to bite her, however, as her carbon tax plan would do just that: hurt Vermont’s middle class.

The article quotes Vermont Republican Governor Phil Scott’s office, which said the plan would “add cost burdens for many Vermont families who spend more on transportation and heating than they do on electricity.”

The executive director of the Vermont Fuel Dealers Association was interviewed and said that the proposal would lead to higher transportation costs (that’s kinda a big deal up here in northern New England) and even predicted that those cost increases could lead to higher goods (i.e. milk and grocery) prices. Anyone with an ounce of common sense would know that increased goods prices affect the poor the most.

Copeland-Hanzas was ambivalent to these concerns, saying:

No, “we” don’t. Your job as a state house representative is to serve your district, not the “climate change” agenda. Politicians need to get these economy-destroying delusions of grandeur out of their heads, pronto.

Eventually the article mentions that the proposal was co-authored by a local business owner, who the article says “market forces have punished him for making other investments in greener energy technology.”

What a great lesson in entrepreneurship; make up for your failure in the free market by lobbying the government to help recoup your losses at the expense of the taxpayer.

The amount of BS the proposal’s supports spew in the rest of the article should be enough for them to get booed off the stage by most voters, even in Vermont (as a matter of fact two Orange County Democrat Reps were voted out for just allegedly being open to a carbon tax).

Oh boy Vermont’s solar energy economy is booming thanks to smart business people and smart politicians! Doesn’t that sound nice, sheeple? Reminds me of something called Solyndra. I wonder how that turned out.

I won’t bother boring you with a rant on basic free market principles and economics, so I’ll destroy their little fantasy with just one question:

If Vermont’s clean energy industry is such a good idea and so good for the state, why does it need the government’s’ help to stay afloat?

An industry that requires government assistance isn’t an industry; it’s a racket. The point isn’t to save the environment, it’s to make someone rich at the expense of the lower class and taxpayers.

The only positive thing that a government can do for an economy is to leave it alone.